One of my Christmas gifts from Keith this year was Lilla Rogers's new e-course Make Art That Sells Bootcamp, which is a more independent continuation of MATS Part A & B (I took both parts and loved them). It's six months long with one assignment per month, which feels like a HUGE amount of time compared to the original MATS courses. 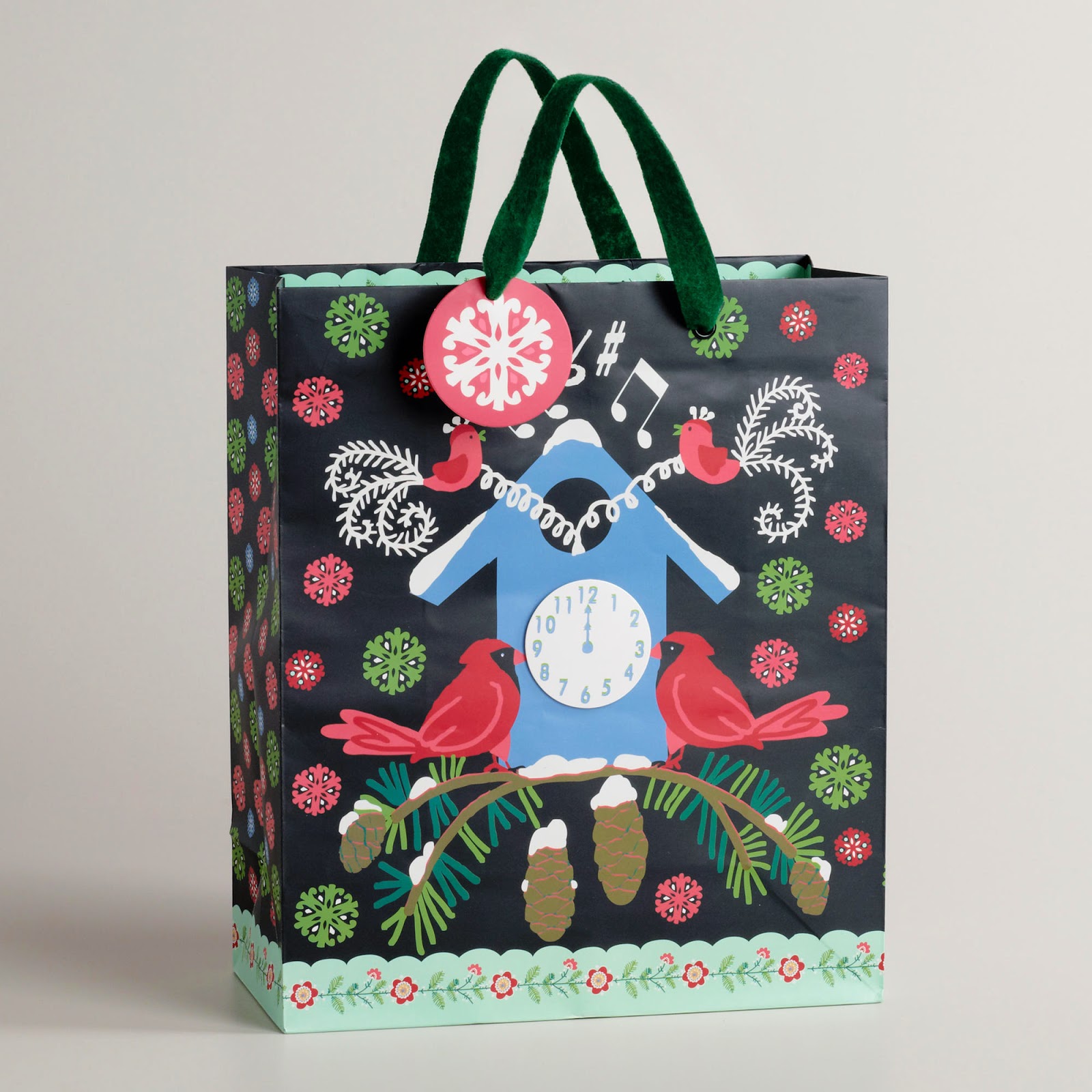 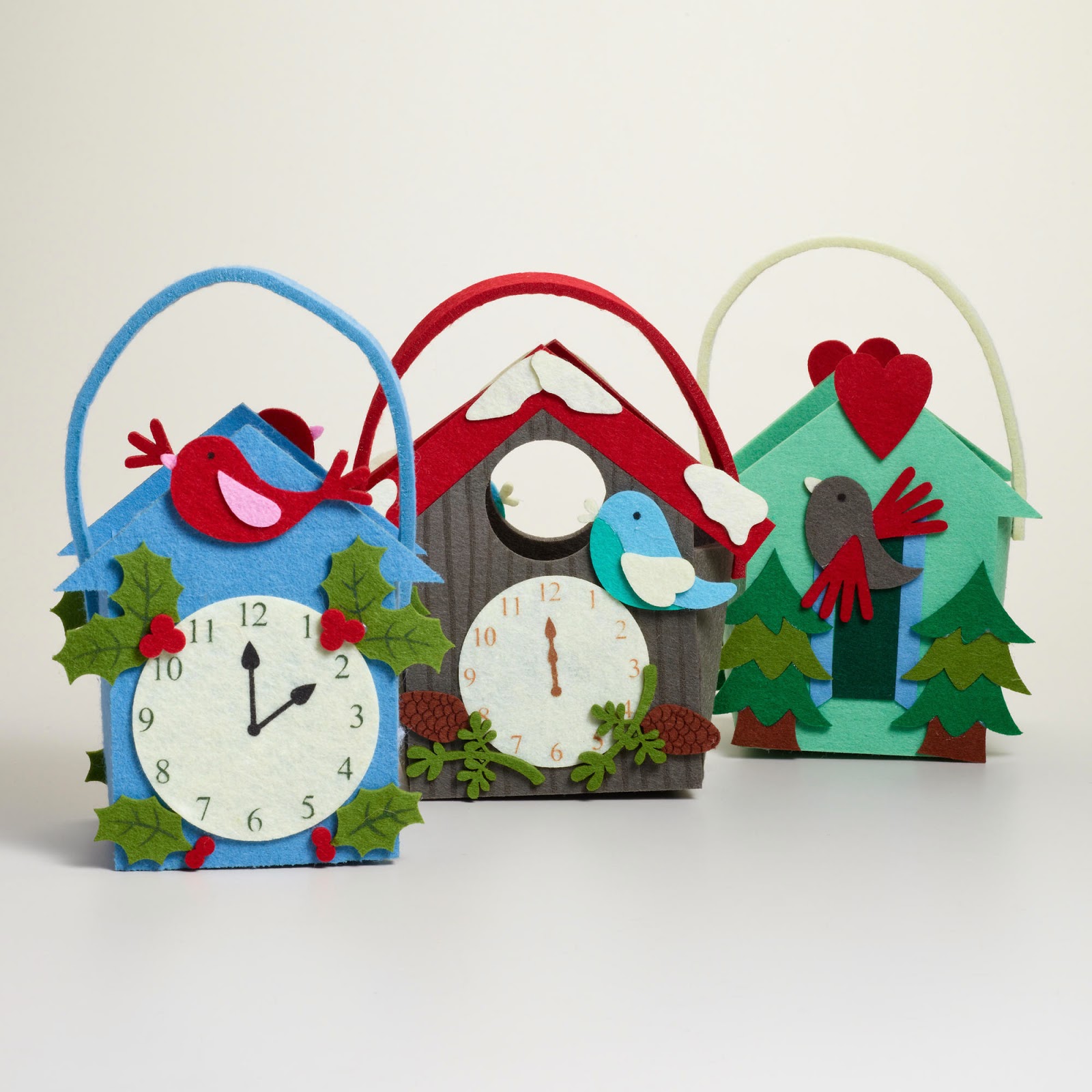 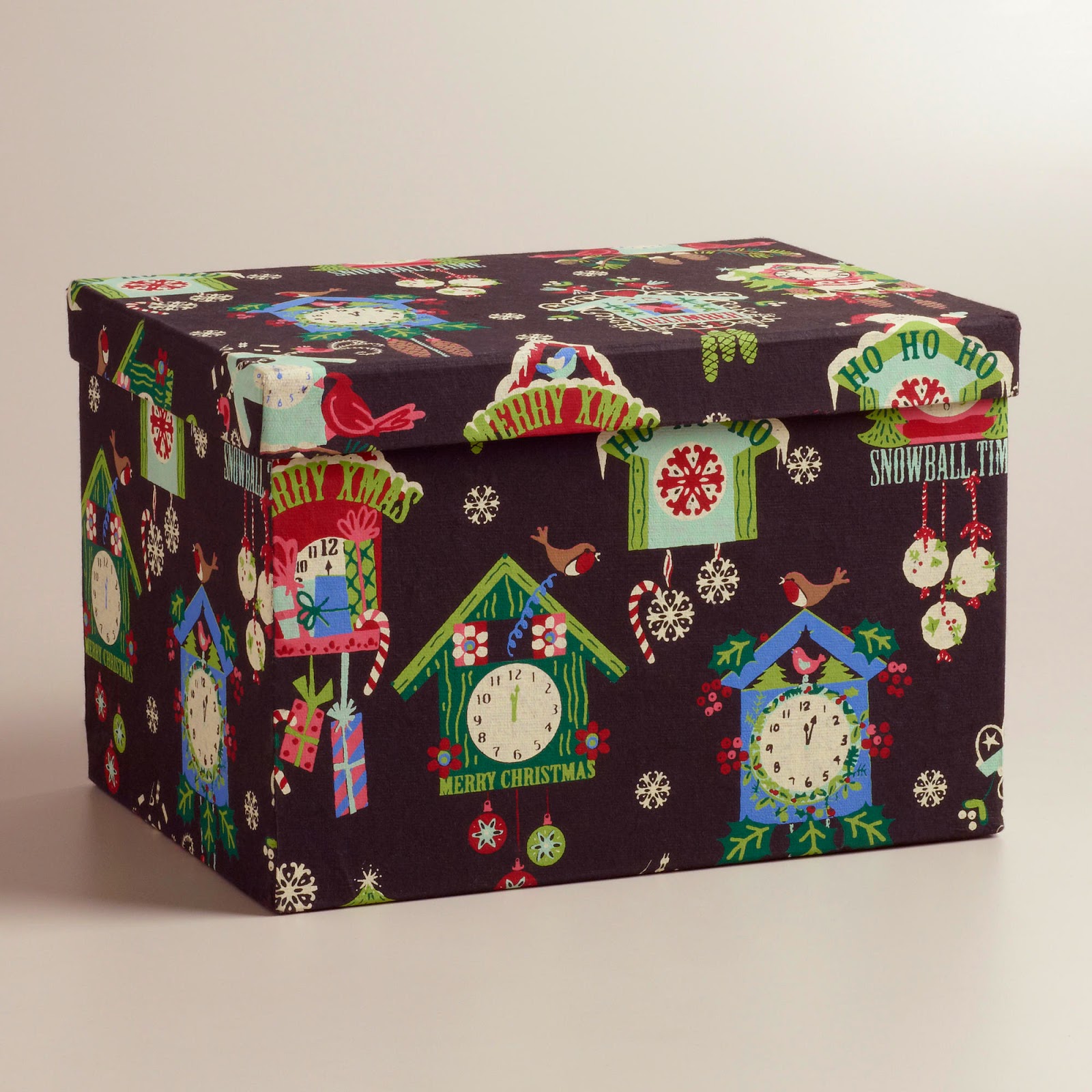 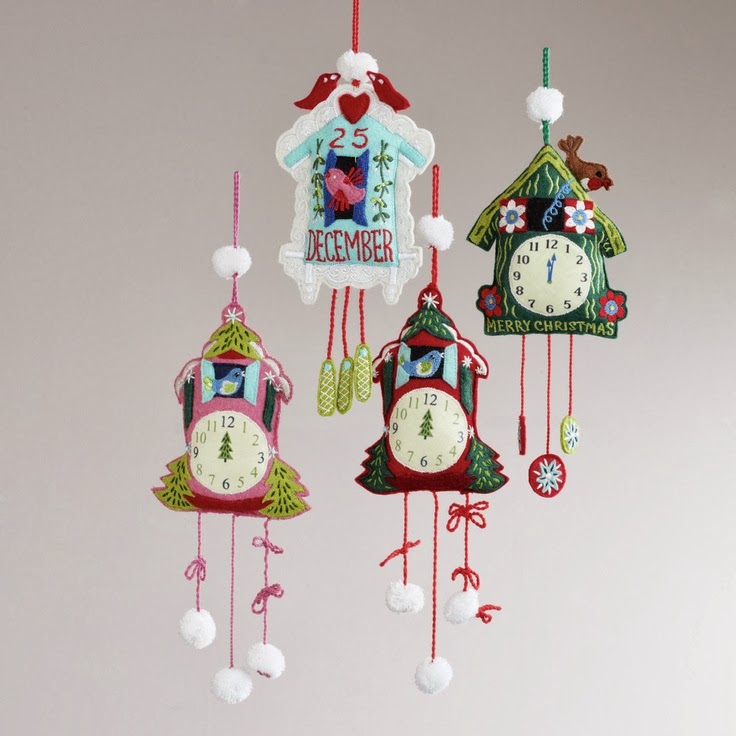 So here is obviously a subject matter that has tonnnnnns of detail! Little windows with shutters, trees, birds, hearts, flowers, cute cuckoo people in their little cuckoo homes, just cuckoo! I did my sketches the first week and had a lot of great stuff to use.

The next week, we got the full assignment. It was...a smart phone case! Let me show you my submission before I get into the back story. 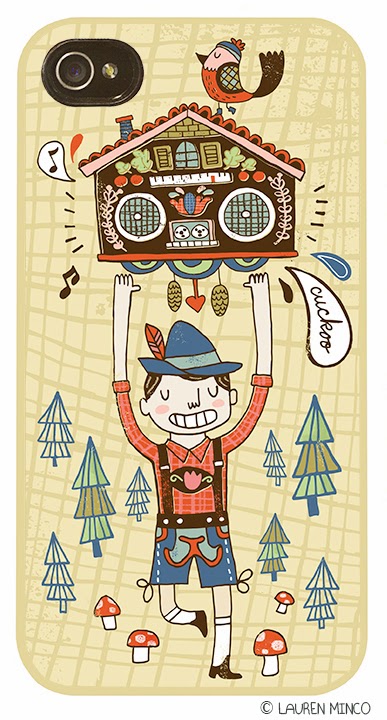 I had two reactions to this. On one hand, I thought thank goodness it's just one phone case because that is a very manageable thing for me to do in a month. The second reaction was oh my goodness that is a lot of inspiration for one phone case. How the heck am I gonna narrow it down for an item that's a little bigger than the size of a playing card???

Now, obviously the good news is that one can always expand on the collection beyond the initial assignment, but since all submissions are posted on Lilla's website for industry people to check out, I wanted my phone case to be as good as possible! To be honest, this subject matter was tricky for me because my work tends to be best when it uses my characters...and with cuckoo clocks I felt like the clock was the main ingredient, with all the little forest critters and cuckoo people secondary elements. I was stuck with small real estate and a big challenge.

I started with a cuckoo clock that was going to have two large birds on each side, hoping they could be the stars of the image. However, I realized they weren't dominant enough and would get lost. In addition, it felt tense and too timid (in college, I was the queen of teachers preferring my 5 minute sketch over a final that I spent weeks on. Of course!). 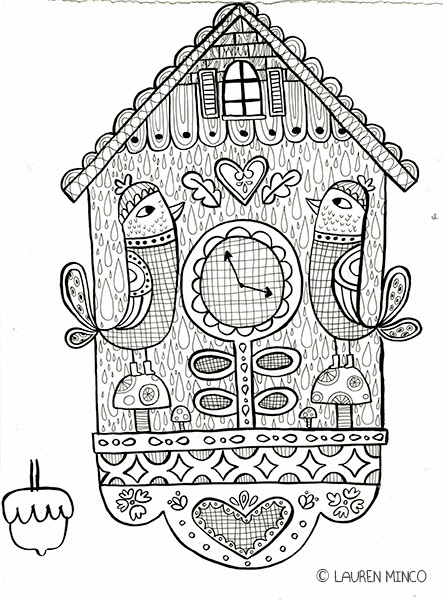 This wasn't working. The next morning, I woke up with a slight vision of 3 of my favorite sketches on the case- a cuckoo clock, a bird, and a boy in lederhosen. The next day I worked on the boy and then the NEXT morning I woke up again with a fuzzy idea in my head: with that big circle/clock face, wouldn't it be fun if the clock was doubled and turned into speakers? Like a boom box? I was half asleep, but apparently that's a good creative stage for me. So I didn't even worry about the second idea I was fleshing out- I just jumped into the cuckoo boom box (idea number 3) and didn't turn back. In the end, I was really proud that I didn't turn away from the challenge of the cuckoo clock and try to just avoid it. I've gotten a lot of Say Anything comments and my classmates have had a good laugh over it!

It's worth mentioning that the other thing I had to work through was that first-assignment-jitters of MATS Bootcamp. The beginning is exciting since you're checking out each other's awesomeness, going to people's websites, reading about everyone's backgrounds...but then the work comes and I somehow forget who I am or what my art looks like for a day or two. Other people post their work on Facebook and you "ohh"and "ahh" over it, which can kinda mess with your head when you get back in the studio (this is also why I don't torture myself by lingering on pintrest or other illustration sites for too long- I get overwhelmed!). It took a while to find my grounding.

So take that, February! It has been a great start to the class and I'm excited to be working with familiar faces and some new ones. Can't wait for March's assignment!